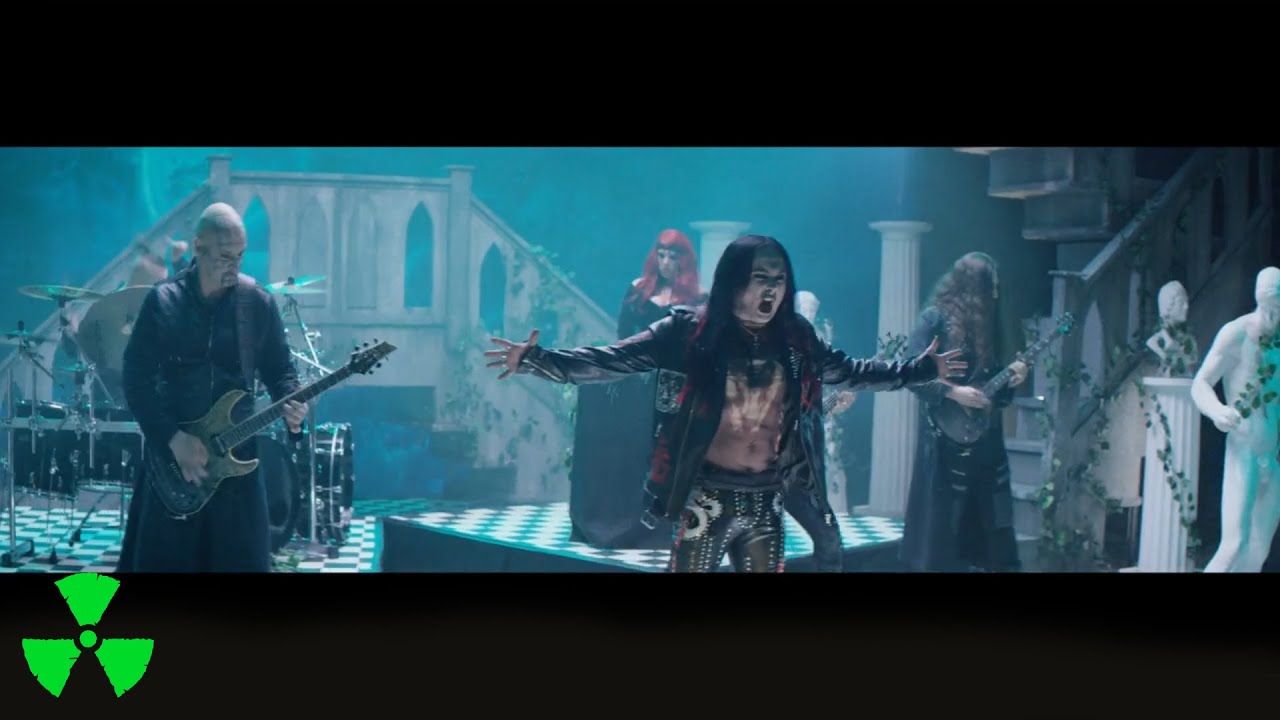 After shaking the world in its foundation with the announcement of their 13th manifesto, ‘𝗘𝘅𝗶𝘀𝘁𝗲𝗻𝗰𝗲 𝗜𝘀 𝗙𝘂𝘁𝗶𝗹𝗲’, that will see the light of the day on October 22nd, 𝘊𝘙𝘈𝘋𝘓𝘌 𝘖𝘍 𝘍𝘐𝘓𝘛𝘏 gather again to bring their next sacrifice to the devilish forces of Dark Metal: Today, the band reveals the second single of their new album to come - ‘𝙉𝙚𝙘𝙧𝙤𝙢𝙖𝙣𝙩𝙞𝙘 𝙁𝙖𝙣𝙩𝙖𝙨𝙞𝙚𝙨’.⁣ ⁣ Directed by Vicente Cordero, this video was shot back-to-back with his

VIP UPGRADES ADDED FOR CRADLE OF FILTH’S SATURDAY NIGHT AT THE LONDON PALLADIUM!

CRUELTY AND THE BEAST RELEASED 1ST NOVEMBER (MUSIC FOR NATIONS)

CRADLE OF FILTH ANNOUNCE SATURDAY NIGHT AT THE LONDON PALLADIUM!

Headlining off dates whilst with Danzig.

Cradle Of Filth to support Danzig in the USA!